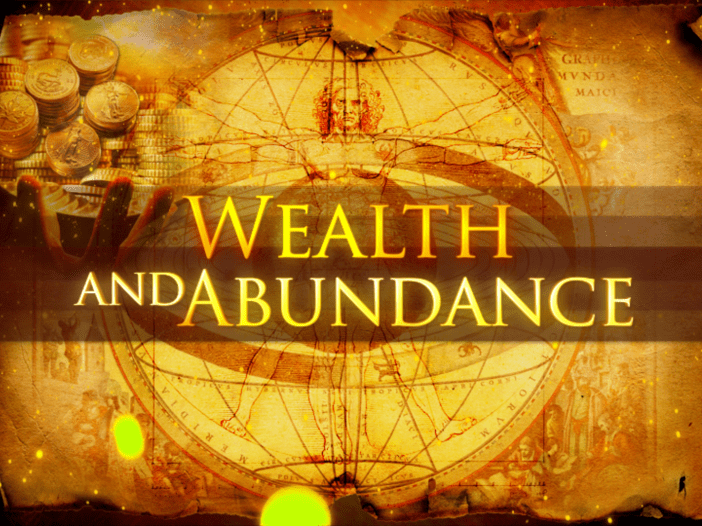 Noam Chomsky 10 Principles of concentration of wealth and power

1. Reduce Democracy. Chomsky finds this acted on by the very “founding fathers” of the United States, in the creation of the U.S. Senate, and in James Madison’s statement during debate over the U.S. Constitution that the new government would need to protect the wealthy from too much democracy. Chomsky finds the same theme in Aristotle but with Aristotle proposing to reduce inequality, while Madison proposed to reduce democracy. The burst of activism and democracy in the United States in the 1960s scared the protectors of wealth and privilege, and Chomsky admits that he did not anticipate the strength of the backlash through which we have been suffering since.

2. Shape Ideology. The Powell Memo from the corporate right, and the Trilateral Commission’s first ever report, called “The Crisis of Democracy,” are cited by Chomsky as roadmaps for the backlash. That report referred to an “excess of democracy,” the over engagement of young people with civic life, and the view that young people were just not receiving proper “indoctrination.” Well, there’s a problem that’s been fixed, huh?

3. Redesign the Economy. Since the 1970s the United States has been moved toward an ever larger role for financial institutions. By 2007 they “earned” 40% of corporate profits. Deregulation has produced wealth concentration and economic crashes, followed by anti-capitalist bailouts making for more wealth concentration. Offshore production has reduced workers’ pay. Alan Greenspan testified to Congress about the benefits of promoting “job insecurity” — something those Europeans in Michael Moore’s film don’t know about and might find it hard to appreciate.

4. Shift the Burden. The American Dream in the 1950s and 60s was partly real. Both the rich and the poor got richer. Since then, we’ve seen the steady advance of what Chomsky calls the plutonomy and the precariat, that is the wealthy few who run the show and get all the new wealth, and the precarious proletariat. Back then, taxes were quite high on corporations, dividends, and wealth. Not anymore.

5. Attack Solidarity. To go after Social Security and public education, Chomsky says, you have to drive the normal emotion of caring about others out of people’s heads. The U.S. of the 1950s was able to make college essentially free with the G.I. Bill and other public funding. Now a much wealthier United States is full of “serious” experts who claim that such a thing is impossible (and who must strictly avoid watching Michael Moore).

6. Run the Regulators. The 1970s saw enormous growth in lobbying. It is now routine for the interests being regulated to control the regulators, which makes things much easier on the regulated.

7. Engineer Elections. Thus we’ve seen the creation of corporate personhood, the equation of money with speech, and the lifting of all limits under Citizens United.

8. Keep the Rabble in Line. Here Chomsky focuses on attacks on organized labor, including the Taft Hartley Act, but one could imagine further expansions on the theme.

9. Manufacture Consent. Obsessive consumers are not born, they’re molded by advertising. The goal of directing people to superficial consumption as a means of keeping people in their place was explicit and has been reached. In a market economy, Chomsky says, informative advertisements would result in rational decisions. But actual advertisements provide no information and promote irrational choices. Here Chomsky is talking about, not just ads for automobiles and soap, but also election campaigns for candidates.

10. Marginalize the Population. This seems as much a result as a tactic, but it certainly has been achieved. What the public wants, does not typically impact what the U.S. government does.

10 Principles of concentration of wealth and power pack a punch.